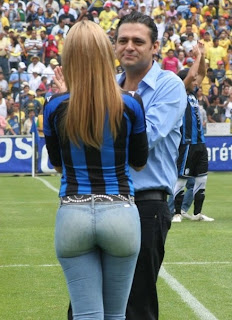 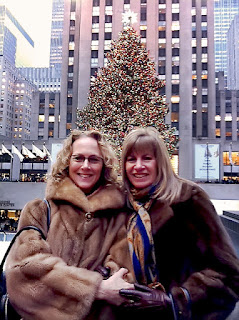 Posted by Jan Rifkinson at 11:11 No comments:

Posted by Jan Rifkinson at 09:15 No comments:

A Few Minutes With Andy Rooney (Written before election day when I lost my bid for a seat on the Board of Selectmen, when it snowed & the lights went out...... for 8 days) 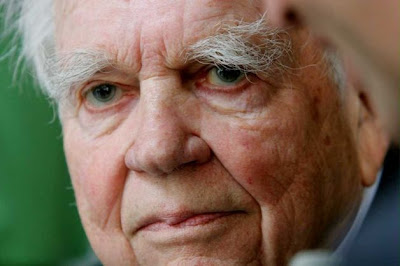 From The Ridgefield Press November 10, 2011
Written by Jan Rifkinson


Win or lose, I wanted to use this space to thank everyone who gave me a few moments of their time, who worked on my campaign, who signed my petition to get me on the ballot, who voted for me. And to congratulate my opponents who were re-elected.

But this weekend another kind of outage interrupted the campaign. Andy Rooney died & I want to write about the few minutes Carol & I spent with him & how we remember him.

Andy Rooney was a principled man. He made his living writing as a member of the Writer's Guild of America. When CBS technicians struck, he was one of the few who refused to cross their picket line.

After an editorial spat, he left to PBS for a few years but then returned to the CBS family. We all respected these things about him.

Years later, Carol's office was opposite Andy's. She was working on a program called "West 57th" and Andy was doing his "60 Minutes" gig. Frequently, Carol & Andy walked to the garage together & chatted about the day's events.

And many, many years later, Carol & I were strolling through an antiquing warehouse in Stamford & we spotted Andy shuffling along.

"Mr. Rooney" I called out. He ignored me (he despised notoriety).

"Mr. Rooney", I said again, introducing myself & Carol. "I worked with you & Harry on the Essay Shows." He stopped & we reminisced for a few moments. Then he shuffled off.

That was the last we saw of him.

He was a principled man.
Posted by Jan Rifkinson at 12:44 No comments:

You can't make this stuff up

Check out clerk @ local Stop 'n Shop to Carol who was next in line:

Posted by Jan Rifkinson at 12:29 No comments: